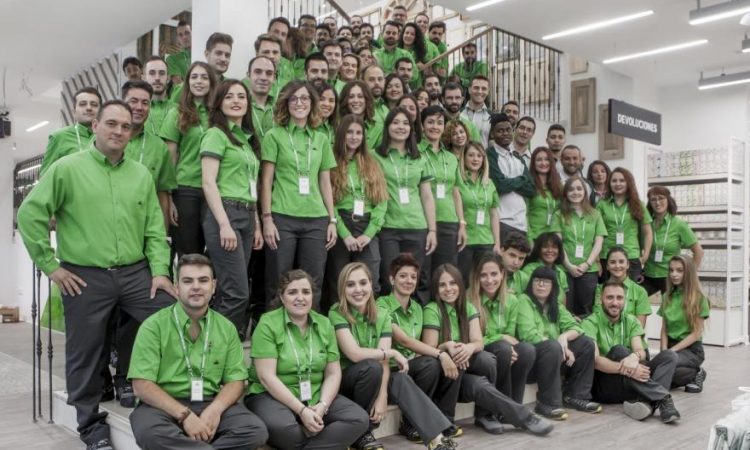 We had been working for months on the launch of the new virtual campus because in our training catalog we did not have an alternative that would allow us to have that real-time interaction between the trainer and the student. This was one of the points we wanted to solve and we saw in the confinement period the perfect opportunity to launch a new online campus to complete the on-site campus and complete the learning ecosystem.
We had a difficulty with the peak of concurrency, that is, we knew that when there were many people accessing the platform, it could generate a traffic problem and the contents could not be developed correctly. In addition to making elearning content available to students, we also wanted to carry out other types of activities such as webinars, i.e., to have a more collaborative part where they could share doubts and ask questions live. During these months it has been usual to carry out between three and four webinars a week, of different durations, on different product families and given by different suppliers. All of them have been voluntary and, on average, we have never had less than 200 attendees, who have not only signed up, but have also maintained a high level of participation. Proof of this is that all the webinars have had an interest, on the part of students, valued at 85 out of 100.

«With 137 integrated stores, six franchisees and a turnover of €6.5 billion in 2017, we are leaders in DIY and home improvement.  We have to stay one step ahead and for us the challenge is permanent»,
Every two years, the distributor organizes the «Assises de l’habitat». It is the partner of Maker Faire Paris and Lille, a large gathering around science and innovation whose goal is to accelerate the democratization of the Makers movement in France.
«Our e-commerce site, which references 100,000 items and is positioned in the top 10 French sites in terms of traffic, is changing the traditional destination of our stores. We need to give consumers a reason to come back to our stores, to make them places to live».